At Eggucation we are very fortunate to work with many different (all wonderful) schools and to support them with their curriculum from EYFS to A’level. Below is a small selection of the schools we work with.

Debs was great with the nursery children. The powerpoint is very good.

This was our second year of having eggs/chicks from Eggucation. We love that the chicks go back to the smallholding living a good life. We recommended Eggucation to a small private day nursery down the road.

Thank you. Eggucation is a great small company. Debs is brilliant and I will spread the word to my teacher friends!

Everyone enjoyed the set-up talk and learnt a lot. Very very interesting.

All the children in the school continually visited the chicks even though they were based in the reception class. Everybody got a lot of enjoyment from them being here!

We have loved our experience with ‘EGGucation’. The meet and greet session with the hens was pitched perfectly for our FS children.

Children and adults alike have been fascinated by how the chicks have developed. 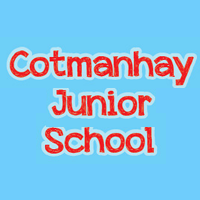 The children loved the set up and talk. Every child sat and listened because they were interested and it was active for them. The set up was easy as staff were told everything we were needed to be told. 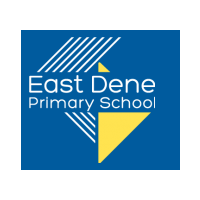 Resources: all well thought out. Equipment couldn’t have been easier. Everything provided and explained. No Problems at all. Set up talk was so informative. The children loved it! All questions answered and explained. Lots of time with the chickens. The whole school got so much from the whole experience. We will 100% have them again and plan more around it. 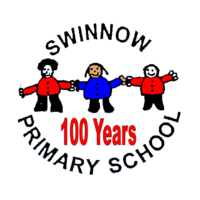 Set up talk; children really enjoyed meeting and feeding the chickens and the opportunity to ask questions.

This has been a magical experience for children AND staff! We loved watching the pipping and hatching process. It has been amazing to se the speed at which at the chicks grow and develop, and to get to know their personalities. It was great to have different breeds so we could identify individual chicks, make detailed observations and comparisons. 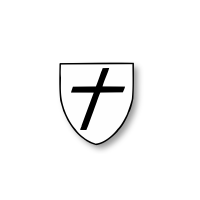 Set up talk was very informative and engaging for all pupils 3-11 & staff. Not rushed and a ‘wow’ moment for all. Can we book now for next year!? 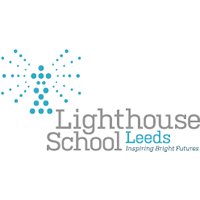 So far two have hatched both perfectly timed, one did it in front of the most eager animal student (she takes the snail home to look after) so was a fantastic reward for her and made her day. The second one followed shortly after with a crowd of 6 students watching (six is a crowd for us since usually they don’t like to get too close to each other but they don’t seem to mind when there are chicks hatching to watch)

There have been some lovely moments with pupils in my form wanting to bring others in to show and at one point there were nine students all crowed together looking at the chicks ….something they never do crowd together. The chicks bring many benefits to our pupils and staff. 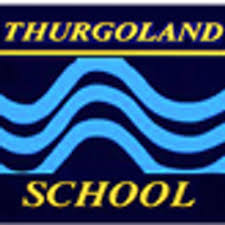 We wished to contact you to thank you for the ‘chick’ experience you provided at our school. Eggucation has been an excellent experience for the whole school. The children have thoroughly enjoyed every aspects of the process. The workshops that you provided allowed the children a real ‘learning experience’ where they were able to investigate where chicks came from, and how they developed. The workshops that followed then built on this knowledge and allowed the children to ‘candle’ their eggs and identify which were fertile. This was very exciting for the children involved and was an excellent science focus linked to life cycles. The whole school waited in eager anticipation for the eggs to hatch with a chick count down chart. As the eggs hatched there was a ‘buzz’ of excitement throughout the school. The children watched the chicks being born and thoroughly enjoyed all aspects. The CD you provided was a great resource and the planning gave a focus for Foundation, KS1 and KS2 with differentiated activities for all age groups. We would like to thank you for being on hand throughout the process and supporting our school and would definitely recommend you to other educational establishments.